Ceiling fans can help you deal with the cold by pushing warm air around you and they help with the heat in summer by providing that cool breeze that feels so good on a warm summer’s day. But are ceiling fans effective in places like Michigan, especially southeast Michigan?

In places like Michigan where the winters can be really cold many people think that ceiling fans don’t provide much help. This is usually because the settings used on the ceiling fans are wrong. By using the wrong settings on your ceiling fans you could be making your home feel colder than it actually is in the winter. Listed below are the optimal settings for a ceiling fan that can help you save money on energy costs and live more comfortably.

Winter Settings for a Ceiling Fan

As you may know warm air rises. If you don’t run a ceiling fan or at least some sort of fan to move air around all the heat in your home may be at the highest point in your ceiling. Which isn’t good if you’re sitting on the sofa. But a ceiling fan can move that air down to you. In order to do so you’ll need to set the ceiling fan to run clockwise to push the air up  into the ceiling. The air will then travel along the ceiling to the walls and then down the walls.

You shouldn’t feel this air moving unless you’re standing right against the wall. Even for sofa, chairs, and other furniture against the wall the effects should be minimal. Since the air has traveled so far from the ceiling fan at this point it should barely be noticable. This also takes away that cold breeze that most people complain about when running a ceiling fan in winter.

Summer Settings for a Ceiling Fan

Now that you know how to set your ceiling fan for the cold winters in Michigan let me show you how to set it up for summer. Unlike winter settings for a ceiling fan you want to feel the cool breeze of the fan. So by setting the fan on counter-clockwise you in turn push air down into the room. Giving everyone in the room a cool breeze. You may even decide to turn off your air conditioner on days that have a comfortable outside temperature and open a few windows.

General Settings for a Ceiling Fan

Keep these recommendations handy and you could be sitting in a much warmer home this winter in Michigan by using just a simple ceiling fan along with your heating system. So that’s how to make ceiling fans effective even in places like Michigan. 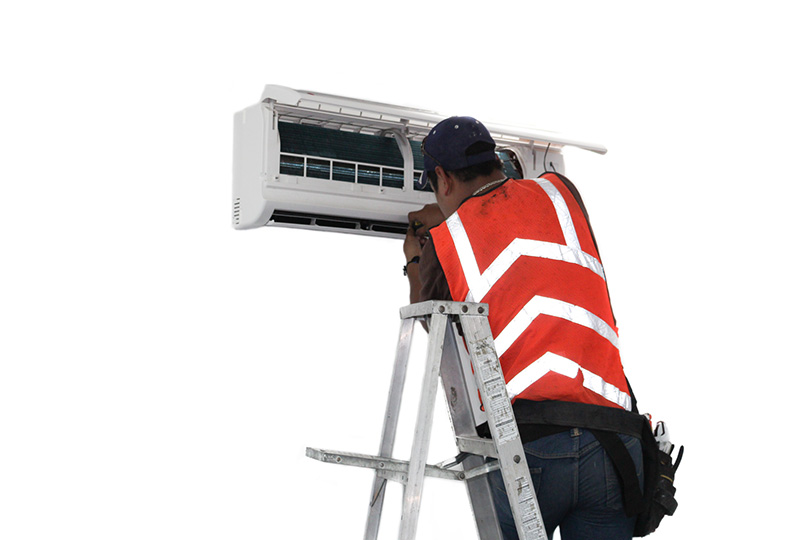 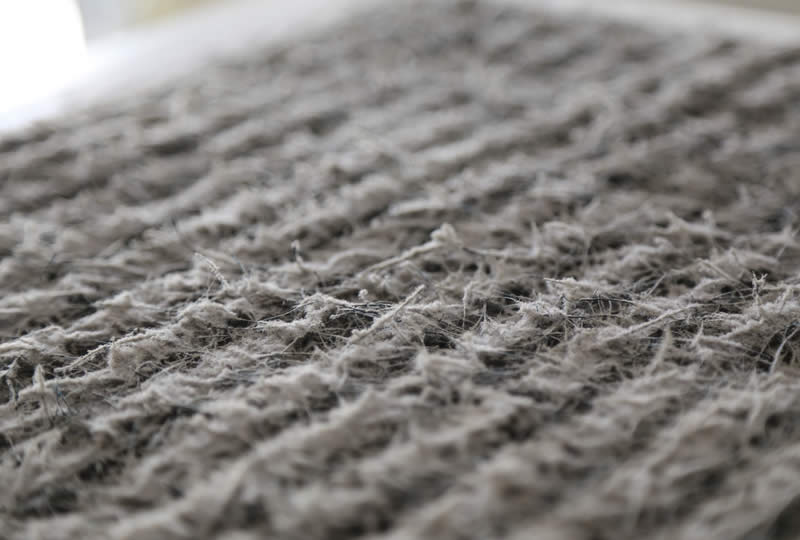 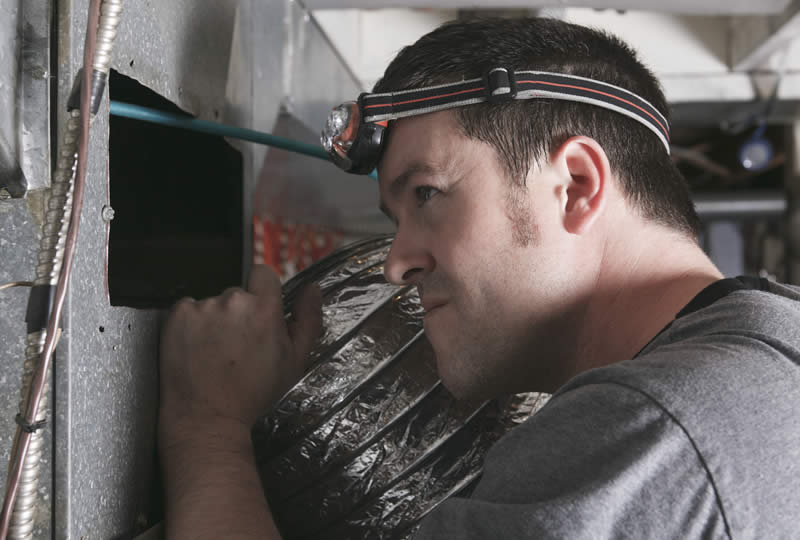 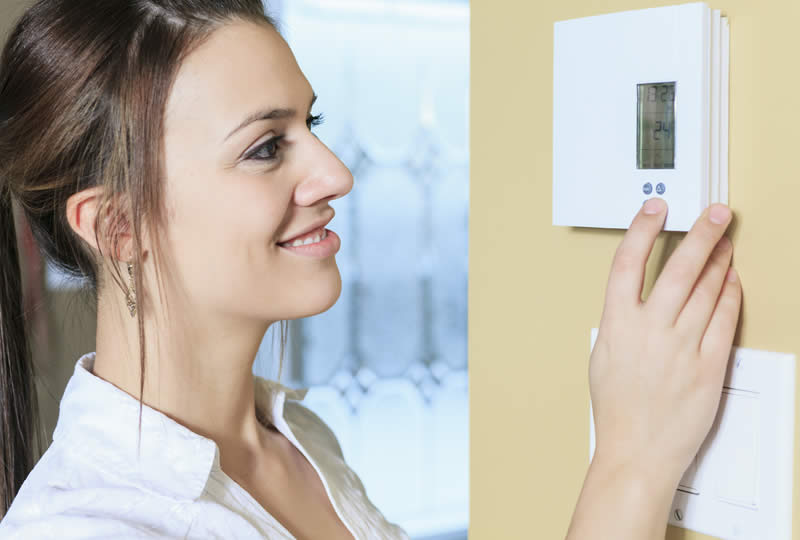